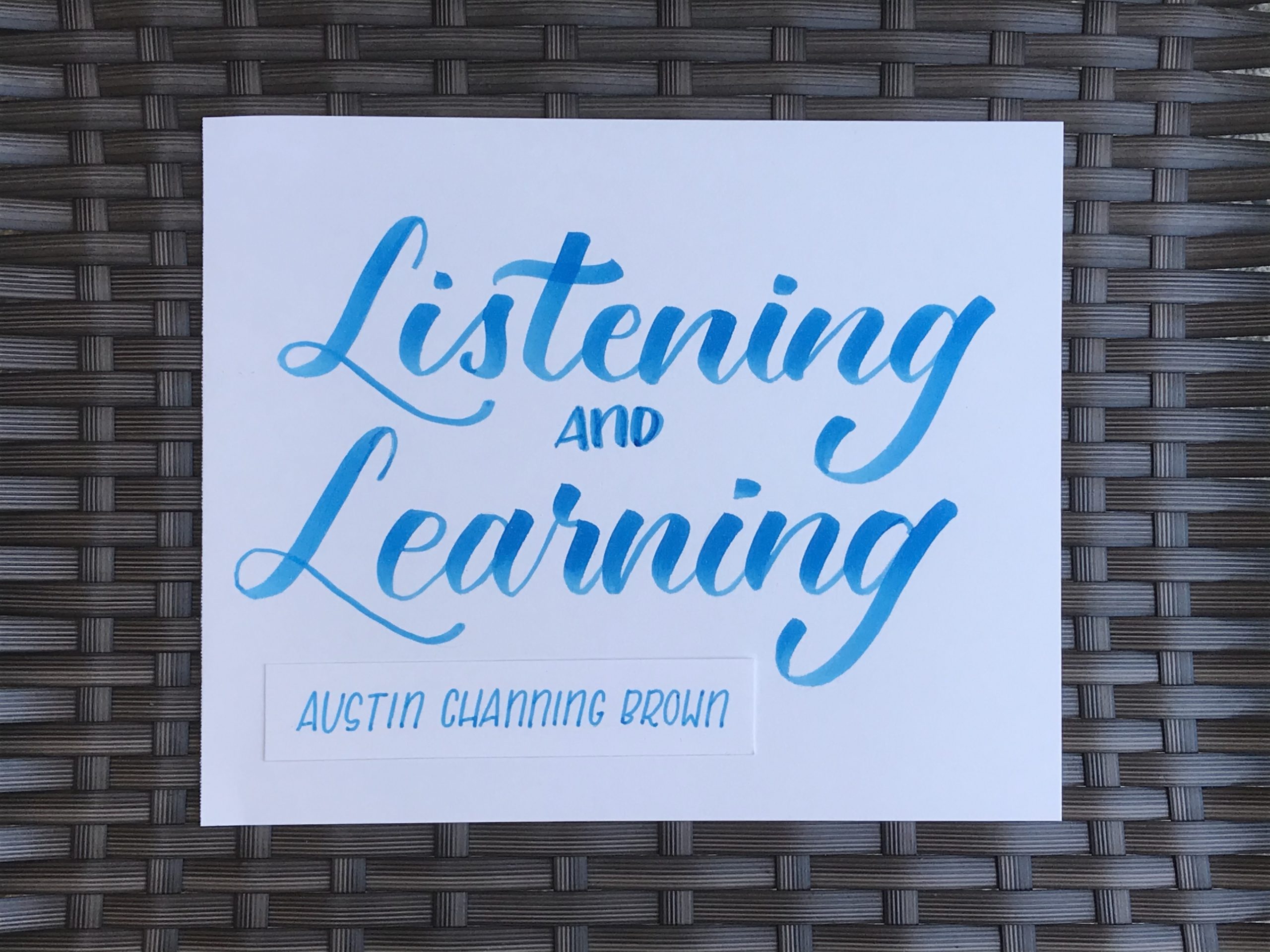 We continue our summer worship series in which we listen to and learn from Black preachers. Today: Austin Channing Brown, author of best-selling book, I’m Still Here: Black Dignity in a World Made for Whiteness, and a powerful preacher. We listened to Austin’s sermon, from the Evolving Faith Conference 2018, in which she revisits the story of Rizpah, whose sons were killed by King David because of their potential claim to the throne as descendants of former King Saul. In an act of final revenge against King Saul, Rizpah’s sons were hung on an open mountain hillside to decay in reach of scavenging birds and predators. Rizpah was outraged by the murder of her innocent sons, and climbed to the top of the hill where they hung in order to defend their bodies for weeks on end. In her anger and her grief, Rizpah stood up to power to fight for justice and dignity for her sons. [Sermon begins at 17:00, prayers at 38:10.]

Permission to podcast the music in this service obtained from One License with license #A-726929. All rights reserved.