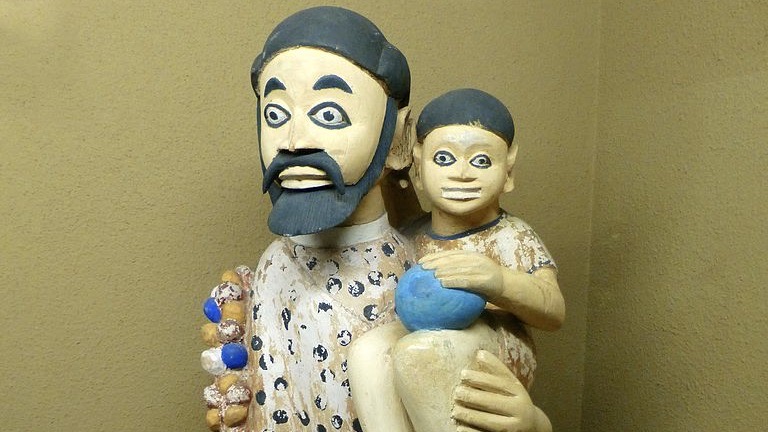 Jesus’ formation began when he was still in utero, when his mama sang the revolutionary songs of her own foremamas, and when Joseph drew a circle of family around a child not his own. Years later when Jesus’ own ministry proclaimed a liberation of systems where thrones and lowly unjustly co-exist, and dramatically redefined family, Mary & Joseph should have been the very least surprised of all. It is exactly who they formed the child Jesus to be. May we similarly form and be formed by the prophetic young ones in our midst who will continue to call us to ever-widening circles of chosen kinship and liberation.