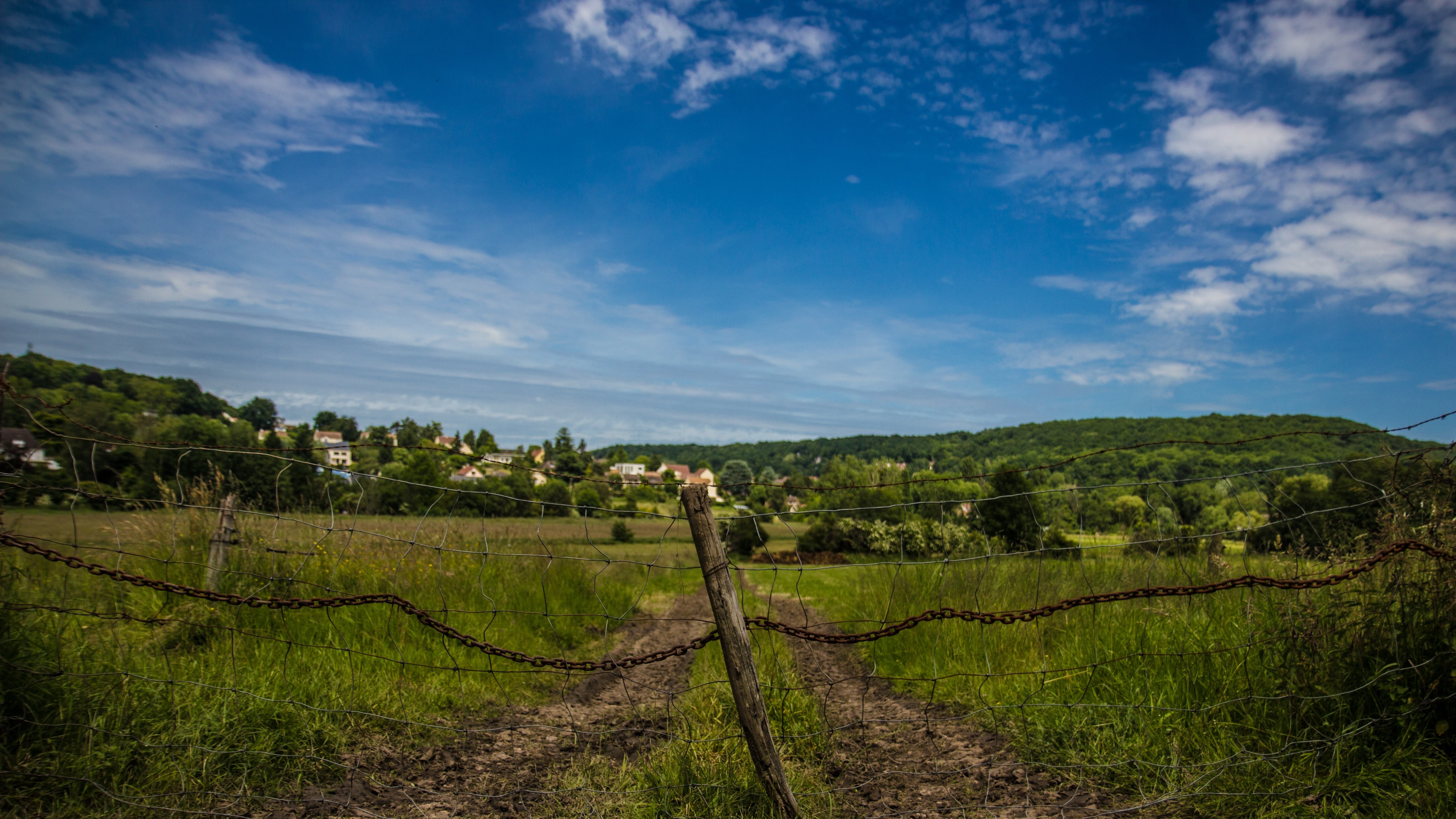 Stories of Land and our Ancestors

“We want our forbears to stand on the right side of history…perhaps these cognitive gymnastics are a vain attempt to justify what is actually untenable.”  Jennifer Delanty talks about her realization as an adult that the way the stories she’d been told as a child about one grandfather’s infidelity and another’s profitable land dealings erase the victimization and appropriation of indigenous persons and their land.  She does the work of opening herself to a new way of telling those stories that recognizes complicity, honor first peoples, and continuing to find her place in the contemporary landscape.

“I still remember the deed of our land in Oklahoma, signed over by the Cherokee nation, as they went on the Trail of Tears.” Kyle Reimergartin walks into this declaration by his Mennonite Brethren grandmother and when he follows up later learns about land sales, Mennonite schools that were trying to assimilate native kids, and his ancestors’ place in history.  “I’m trying to be a storyteller and [with my students] it was really valuable for me to be a concrete example of how white people, divorced from the immediate impact of their actions, could think of themselves as just purchasing land from the United States government, while also knowing that the result of those actions were the forced migration and the death of many Cherokee Indians…as they walked the trail of tears…It’s allowed my students to put a face on what white colonization looks like.”

Photo by Nima Izadi on Unsplash