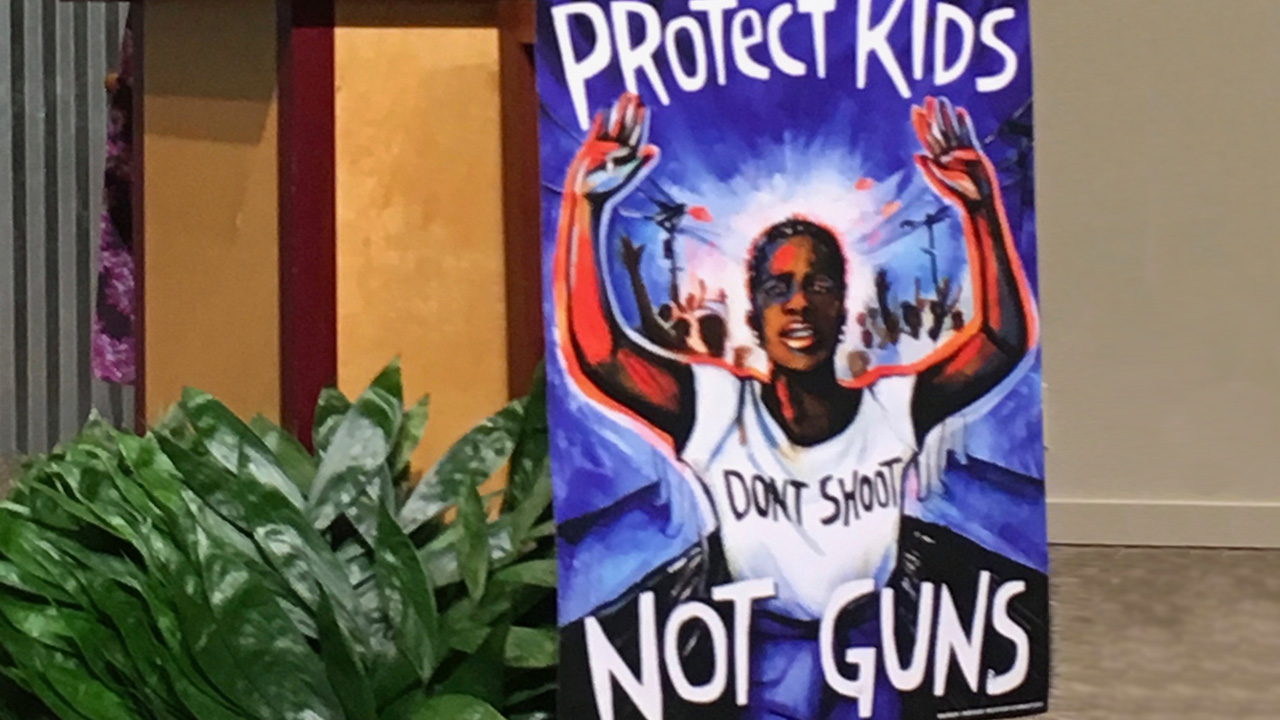 Cross and the Lynching Tree

Jesus’ carefully calculated and lampooning political march into Jerusalem helped ensure that he would need to die on the cross, along with many other brave prophets before and after him. Pastor Megan reflects on James Cones’ eye-opening theological work in “The Cross and the Lynching Tree.” Like lynching in our own country, crucifixion was a public act of terror designed to intimidate a subjugated people into silent compliance, meaning that all who processed with Jesus – his co-conspirators and fellow marchers – did so as an incredible act of bravery. Listen in as we take a good hard look at white supremacy in the U.S. and reflect on whose resistance marches we might be called to join with our palms and cloaks and shouts of “Hosanna – Save us!” (Also: the slithering slew of venomous vipers from a few weeks back make an encore appearance as we gaze on that which is killing us in order to find our healing!)